What is hysteroscopic polypectomy?

Hysteroscopic polypectomy is a procedure in which the uterine polyps are surgically removed while keeping the uterine intact. Uterine polyps are benign growths attached to uterine lining. Overgrown endometerium cells lead to uterine polyps. They are also called as endometrial polyps. The polyps formed can range from few millimeters to few centimeters.  They generally occur within the uterus, but sometimes may slip into the vagina through the cervix—the lowermost part of the uterus.

Uterine polyps are generally surgically removed with hysteroscopy. Hysteroscopy is a procedure in which the doctor inserts a small, lighted instrument known as the hysteroscope through the patient’s natural orifices. This instrument relays images onto a screen, which helps the doctor to inspect the inner organs of the patient and remove the polyps.

Generally, hysteroscopy is an outpatient procedure, which means in many cases the patient is allowed to leave on the same day. In case of polypectomy too, it maybe a day operation, but in some cases you may be required to stay overnight. It is a relatively short operation and you can start your routine activities within a day or two.

In 10-15% of the cases the polyps may return; but removal of the polyp has great success rate in terms of stopping post menstrual bleeding and bleeding between menstrual cycles. In women who have been diagnosed with infertility and have polyps, polypectomy increases the chance of fertility by 40% to 80%. 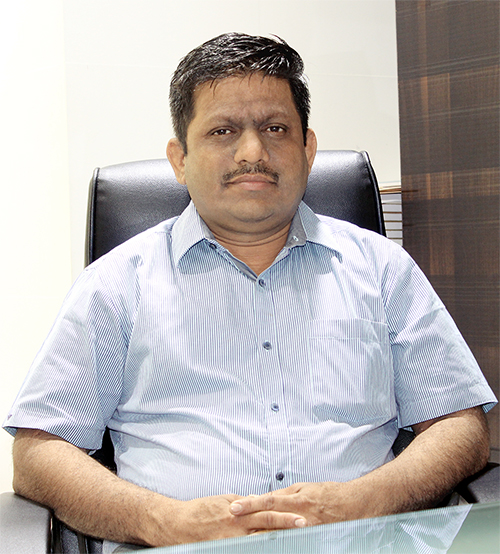 Dr. Salunkhe and Dr. Shinjini Pande are excellent laparoscopic surgeons. Their staff are very polite, efficient and caring. Dr. Salunkhe especially is highly supportive. He provides proper advice and accurate treatment. I underwent a major laparoscopic surgery under him. Pre and Post surgery support and guidance was accurate and spot on. I absolutely recommend anyone who is looking for stress free experience, honest opinion and .Sushma DaroleJanuary 28, 2022
I had an excellent experience with Dr Salunke. I am a gastroenterologist working in the Uk and had come to India for my wife's surgery. We had decided to go with Dr Salunke based on excellent recommendations from our colleagues in UK who had worked with him. The overall experience from the first opd consultation to the follow up visit was seamless and very professional. We are ever so thankful and grateful for all the effort he has taken not just to ensure the smooth surgery but also for taking the effort to allay our concerns and anxiety. Although we are from the same profession, we seldom come across doctors who have both the skill and the empathy Dr Salunke has shown us. He constantly kept in touch and understood our needs especially because we needed to get back to the UK after the surgery. We were very lucky and grateful to have had him as our surgeon and would highly recommend him.anish johnJanuary 25, 2022
Excellent Doctor for Endometriosis.rahul singh chouhanJanuary 19, 2022
Had a fantastic experience, was suffering from endometriosis for last 6-7 years. Got total relief. Dr vivek salunkhe had made the whole procedure very comfortable and made us understand every minute things.Shweta BasuJanuary 15, 2022
MY relative was operated with Dr vivek saluke at Nalini speciality hospital ,I am very happy with the treatment. Her endometriosis surgery was managed very well. He is extremely knowledgeable and personable doctor ThankyouMehsher MemonJanuary 15, 2022
Copyright 2016-2017 laparoscopycures.com
Designed and Developed by MyShopIq Technologies

Have a Query, Whatsapp Us 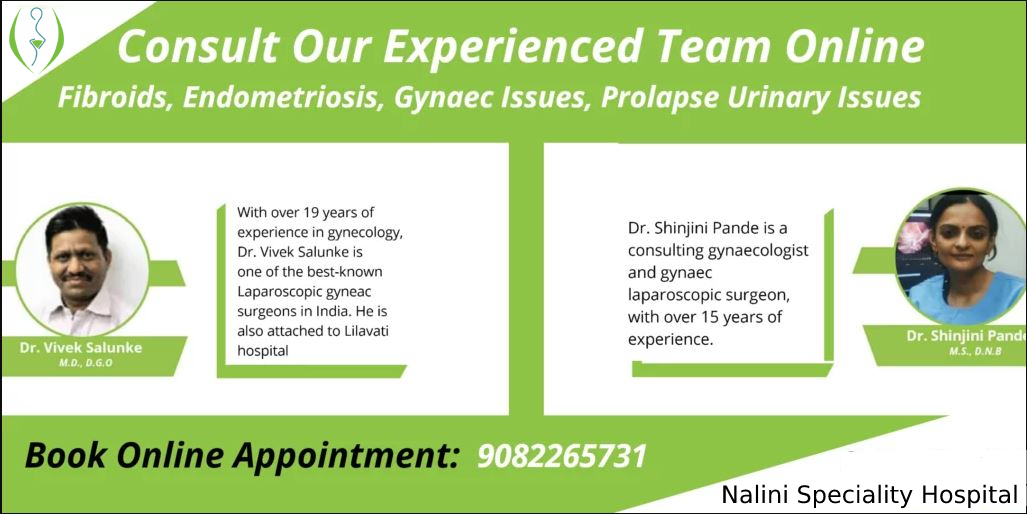 Thank you. We will get back to you shortly.

There was an error while trying to send your request. Please try again.